So Sunday I was rocking this pool party at Hotel Palomar in downtown San Diego. The hotel was nice, classy and upscale. I had blast DJing the event put together by Fortune 421 Music (Brady Spear and DJ G-Roy). Shouts to them as I was the only one who had 1200s on the rider. Thanks for accommodating that fellas.

The weather was awesome and the beats were bangin. I had the chance to meet, shake hands, and listen to one of the best house producers and remixers in my book, Crazibiza. They were cool and down to earth and played some dope house tracks.

I snapped a few pics and took a short video so here’s what I got. 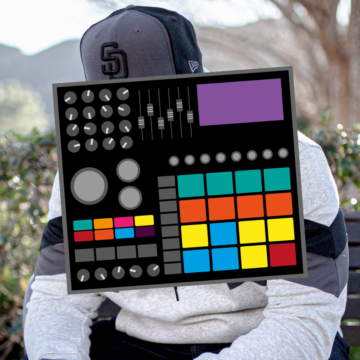